The Clarence "Beeb" Salzer Collection documents the professional and artistic career of Beeb Salzer and includes ephemera, photographs, and artworks from the course of his career, beginning with his time at Yale. The bulk of the collection dates from 1955-2013. Materials include newspaper clippings, playbills, correspondence, photographs, scenic designs, speech manuscripts, legal papers, and paintings.

Beeb Salzer (Clarence M. Salzer) is an artist, designer of theatre, film and commercial productions, writer, producer, theatre consultant, owner of Salzer Design, and professor emeritus of Theatre, Television and Film at San Diego State University. Salzer graduated from Yale University with a B.A. in 1955, and an M.F.A. from the Yale School of Drama in 1960. In 1958, Salzer served as a visiting professor at the Catholic University of Santiago in Chile and the University of Chile, and the following year at the University of Panama under a State Department grant. From 1966 through 1980, Salzer served as an associate professor at different universities in New York. In 1982, he became a professor of Theatre, Television and Film at San Diego State University where he is now a professor emeritus following his 2008 retirement. 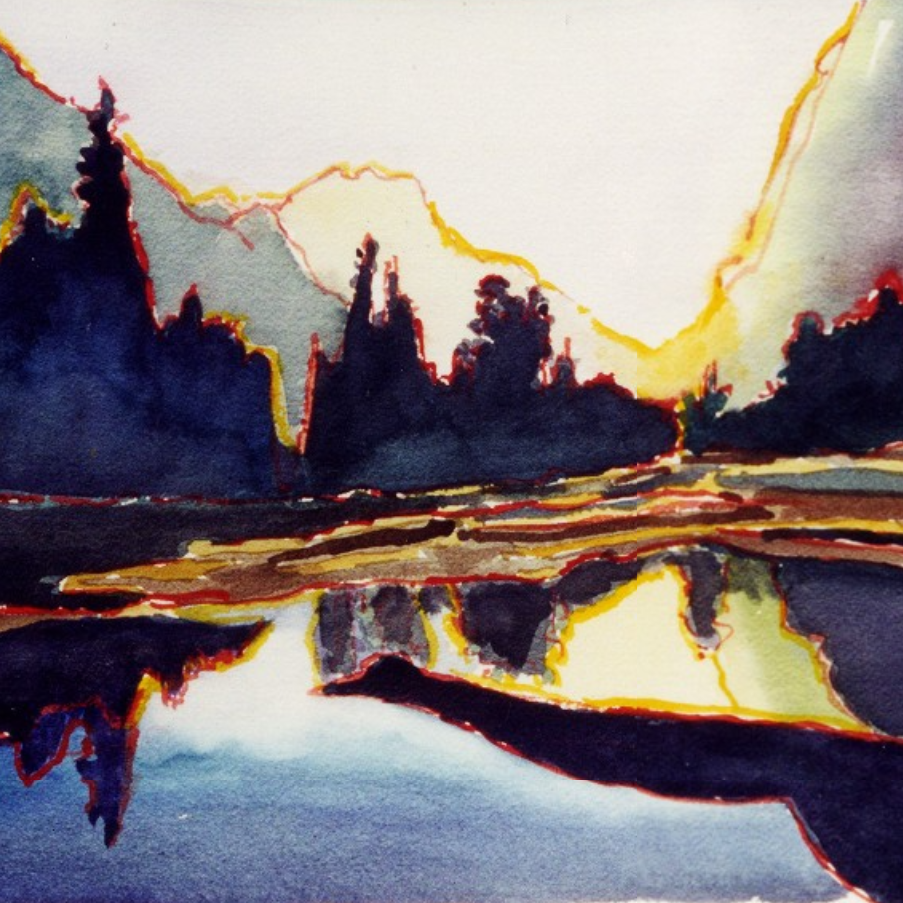 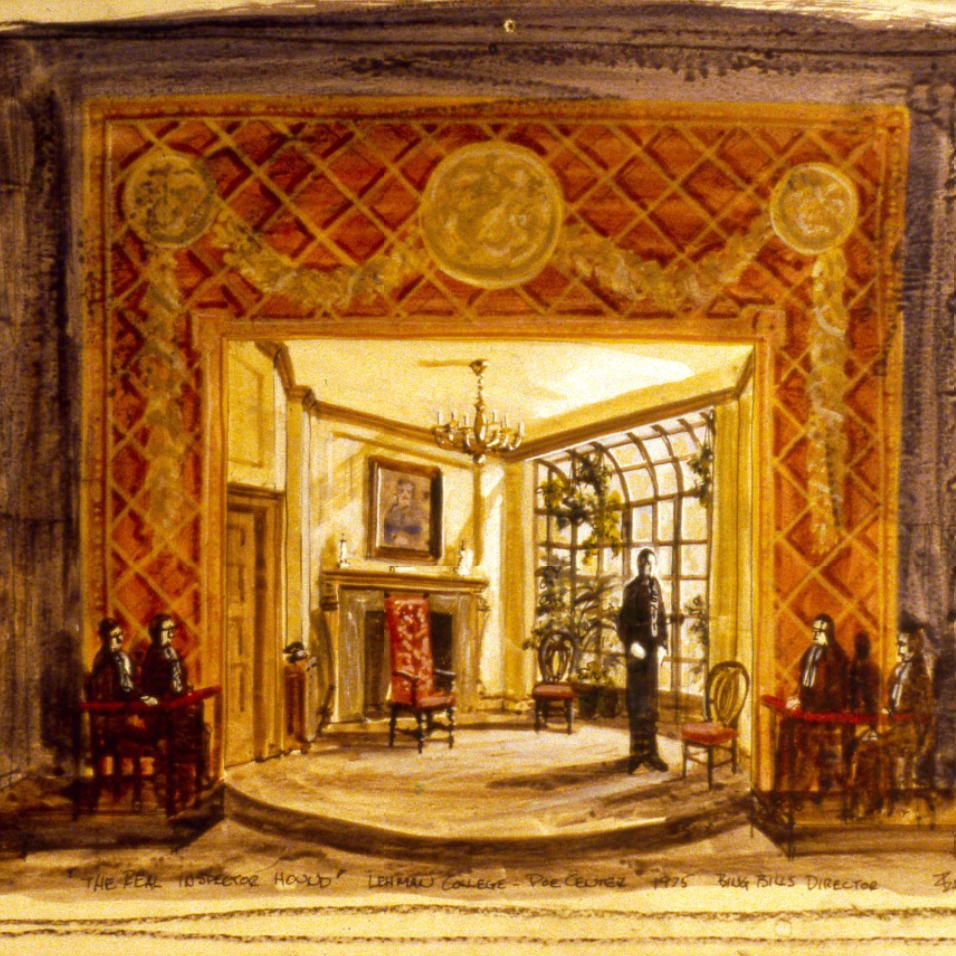 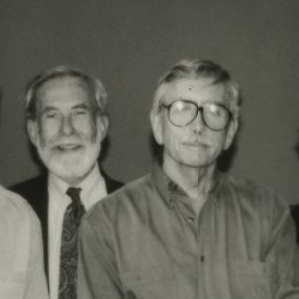 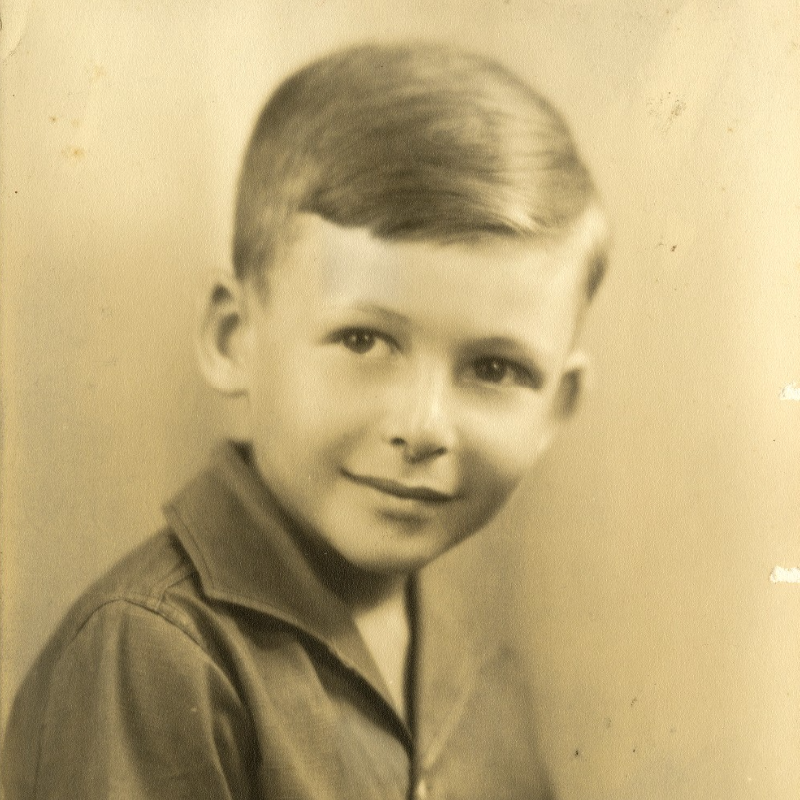