The independent student newspaper of San Diego State. The collection starts with the first edition of the newspaper titled the Normal News Weekly on November 26, 1913 and continues through the current Daily Aztec.

The Paper Lantern, the new version of the paper, restarted the volume numbering with number 1 when it began publishing in October of 1921. It was published weekly, starting on Tuesday and eventually transitioning to Wednesday for four school years, ending in June of 1925. It did not publish during the summer.

Starting in the fall of 1960, the paper began to be published daily from Tuesday through Friday and four issues after the publication change, the name was changed to The Daily Aztec. With weekly publications in the summer and a name change to San Diego Daily Aztec for the 1961-1962 school year the paper continued this schedule. Specific name changes were made for summer issues for 1962-1965 (San Diego Summer Aztec), 1967-1969 (Summer Aztec) and 1971 (San Diego State Summer Aztec) with no issues published in the summers of 1966 or 1970.

From February 9, 1970 to December 17, 1971 the paper was published as San Diego State Daily Aztec. It was published four times weekly generally Tuesday through Friday.

With the first issue of 1972, the paper's name reverted to The Daily Aztec, the name that has been in use ever since. It published daily Tuesday-Friday during the school year through 2013. Starting in 2000, it would also publish weekly during the summer. A new volume number would start at the beginning of each school year with occasional new volumes also beginning at the start of the calendar year as well.

Starting in 2013, while continuing the name The Daily Aztec, the paper began being published twice weekly, generally on Mondays and Thursdays and would not publish during the summer. In April of 2015, publication was reduced to once a week, generally on Wednesday. With the onset of the COVID-19 pandemic in March of 2020, the paper transitioned to an online-only publication.

A more detailed history of the paper in all of its incarnations can be found here. 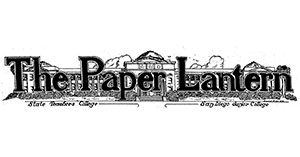 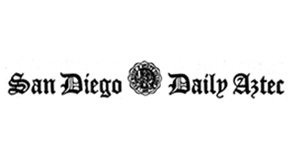 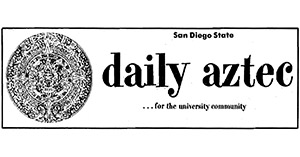 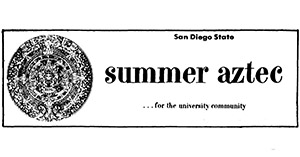 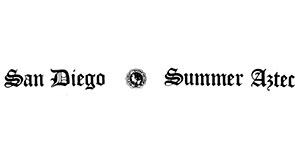 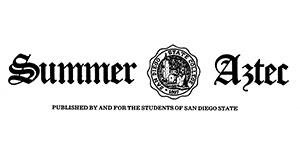 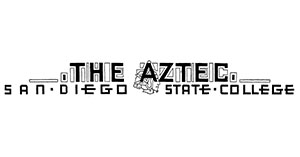 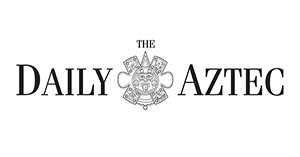 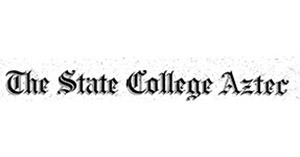