La Mesa, which is just a few steps east of San Diego State University, was incorporated as a city in 1912, but its history goes back to mid 19th century. The city has a population of approximately 60,000 residents, and its motto is "the Jewel of the Hills". The City of La Mesa adopted a Climate Action Plan (CAP) in 2018, being the first city in East County San Diego to do so. The Sage Project will collaborate with the City on implementation of the CAP, focusing on three main areas: active transportation, a zero-waste strategy, and housing. We're looking forward to working with La Mesa next year on interdisciplinary projects that benefit the city, the community, and SDSU students! 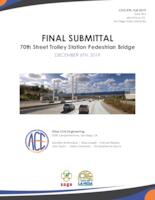 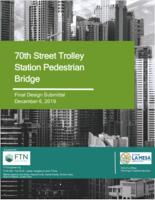 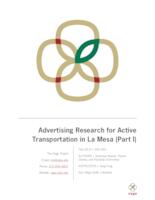 Advertising Research for Active Transportation in La Mesa (Part I) 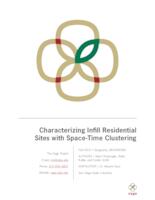 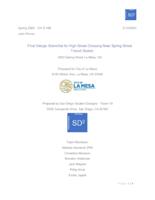 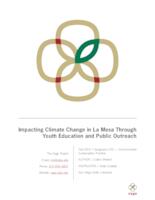 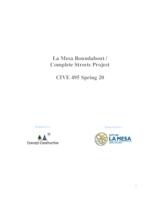 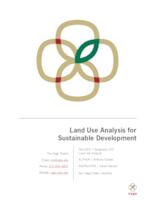 Land Use Analysis for Sustainable Development 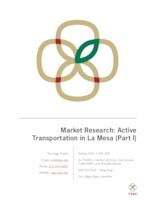