Mark Freeman, a filmmaker with over 40 years of experience, is a Professor of Television, Film and New Media in the School of Theatre, Television and Film at San Diego State University. He has produced and directed, written and edited programs for broadcast on public television.

Freeman’s documentaries have won numerous awards including a Gold Apple at the National Educational Film and Video Festival, a Certificate of Merit at the Chicago International Film Festival and a Red Ribbon at the American Film and Video Festival. They are in the collection of libraries and universities throughout the country, and have screened at museums including the Weltmuseum (Vienna), Hong-Gah Musuem (Taipei), Smithsonian Institute’s National Museum of Natural History, the American Museum of Natural History and the Museum of Modern Art (NY). 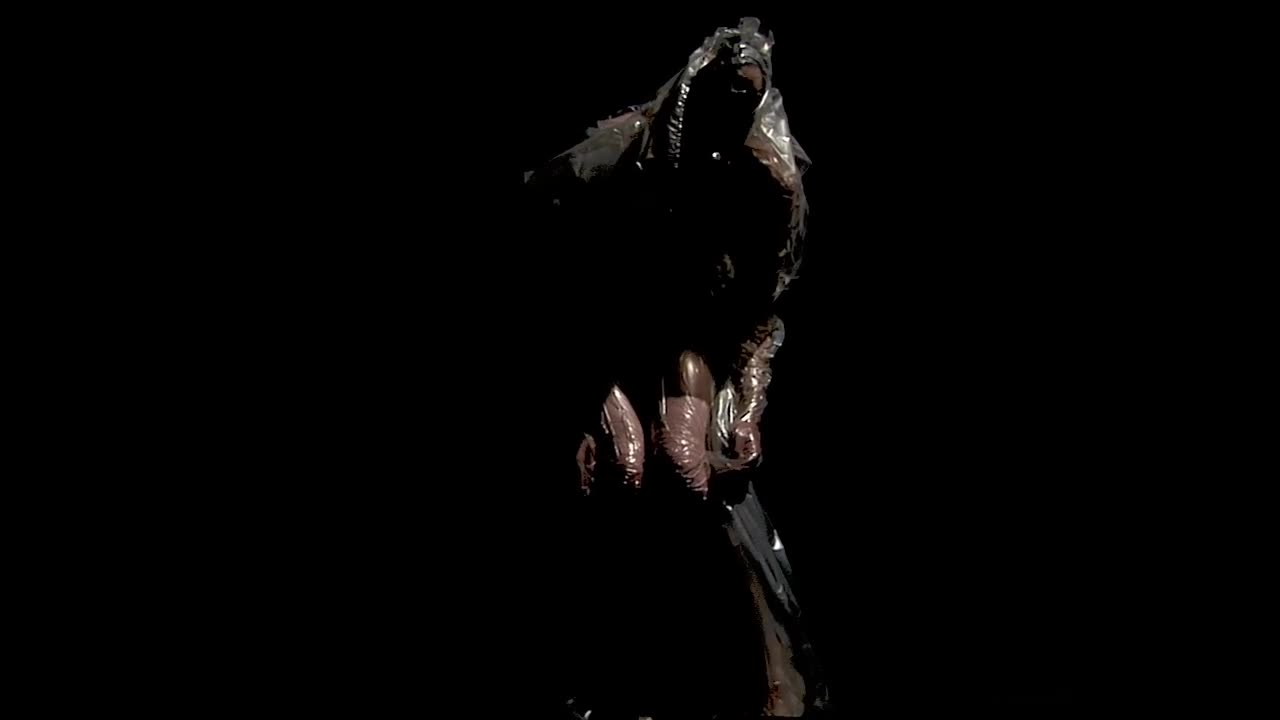 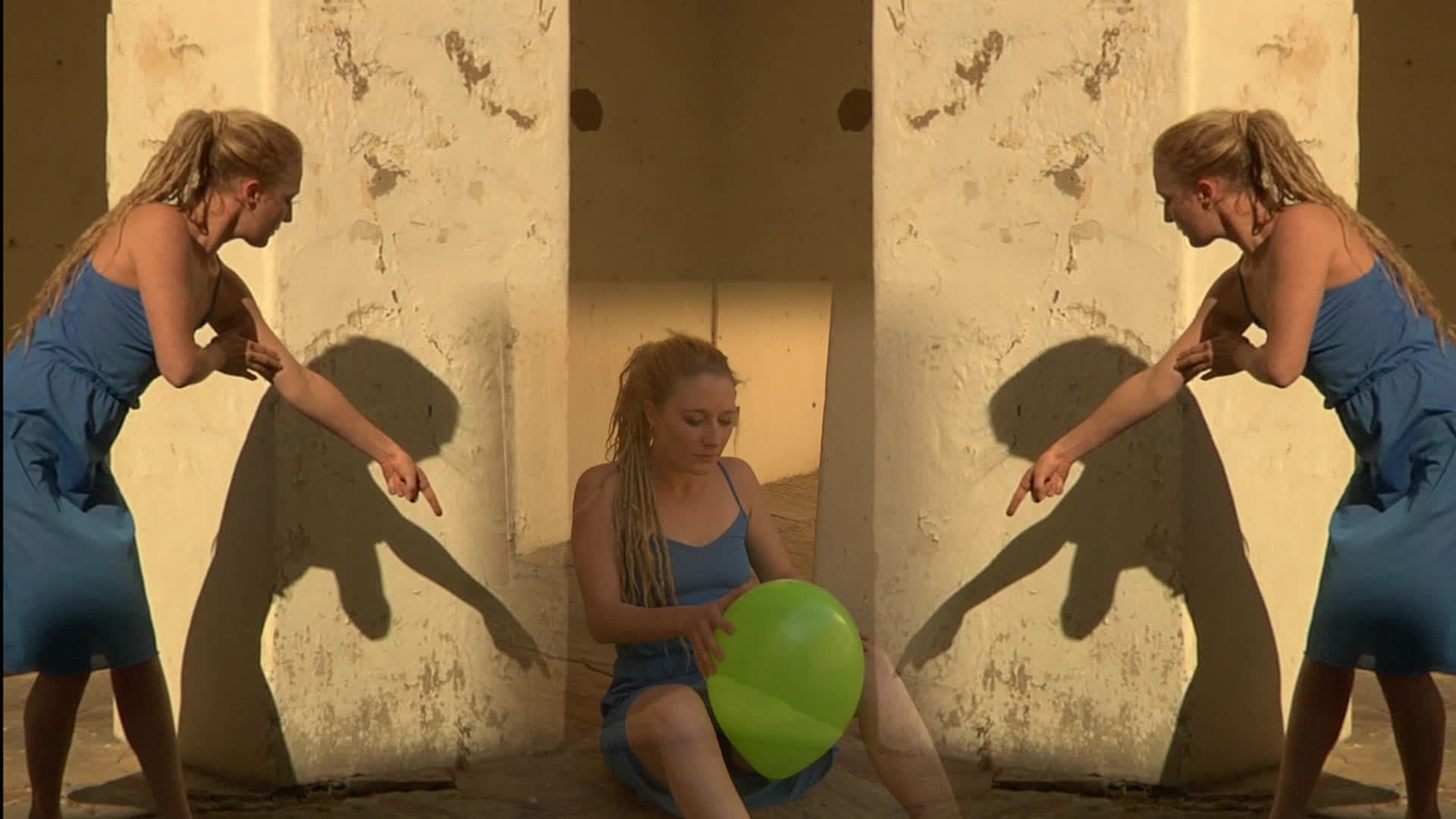