Lionel Van Deerlin was a member of the United States House of Representatives from San Diego for eight terms (1963-1981). Later he taught at San Diego State University (1984-1987) and the Lionel Van Deerlin Chair in Communications was endowed in his honor (1985). He passed away in 2008. This photograph collection is from the files of the School of Journalism at San Diego State University. 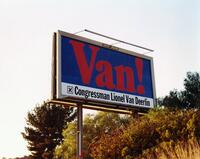 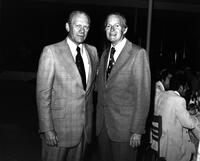 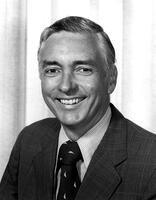 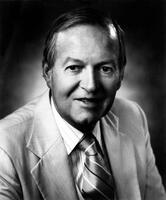 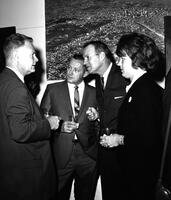 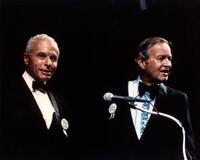 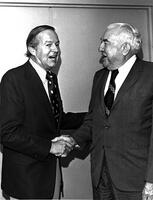 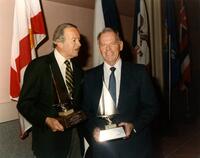 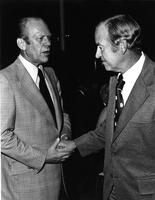