The Jones Family Memorabilia Collection contains nearly 600 photographs, illustrations, documents, and letters. Most of the available items are photographs, taken from the mid-1960s to as recently as 2002, with the bulk of the images depicting life within Peoples Temple during the late 1960s and early 1970s.

There is a large number of photographs showing Jim Jones preaching, as well as several photographs of him with his wife, Marceline Jones, and several of him with his adopted children (mainly his sons). The majority of the photographs were taken in California at any of a number of Peoples Temple locations, including the Redwood Valley Peoples Temple Christian Church and Youth Center, Peoples Temple Los Angeles, and Benjamin Franklin Junior High School in San Francisco, which seated over 1000 people, and at which the church held services in the early 1970s. Additionally, there are many photographs from Peoples Temple bus trips, including the cross-country "Caravan of Hope" tour in summer 1974. Non-photographic items in the collection include but are not limited to Stephan Jones's childhood drawings, grade school report cards, and elementary school assignments, as well as two letters addressed to Stephan Jones: one from his mother, Marceline Jones, and one from his paternal grandmother, Lynetta Putnam Jones. 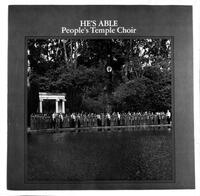 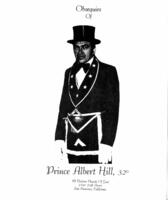 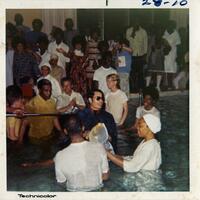 A baptism in Redwood Valley 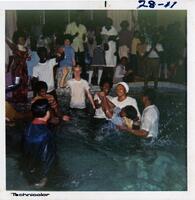 A baptism in Redwood Valley

A boat transporting supplies up the Kaituma river 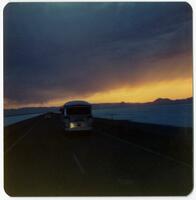 A bus drives along a coast at sunset 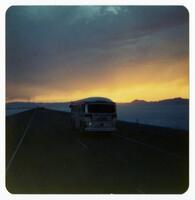 A bus driving along a highway 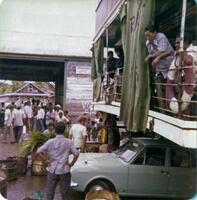 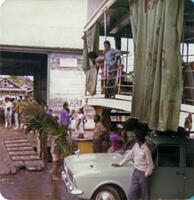 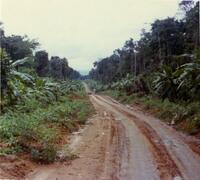 A dirt road through the jungle near Jonestown

A ferry loaded with supplies 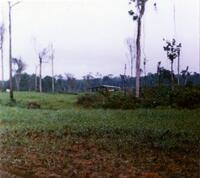 A field in Jonestown